With the federal election in the rearview mirror, join Alberta Counsel to review the promises made by the new Liberal minority government for Indigenous communities, as well as grant and funding information. In addition, we will also look at the promises made by the federal NDP as their support will be needed to keep the Liberals in power. Limited spots are available!

This event will be held virtually. All registered attendees will receive a link to join via email.

Born and raised in Alberta, Shayne had the privilege of being one of the youngest MLAs elected in Alberta. As an opposition member, the Official Opposition House Leader, and a tax lawyer, he knows that strength in good advocacy and strategy comes from ethical relationships and a clear message. He is an expert in using various networks and strategies to achieve his client’s objectives. Shayne maintains a focused determination on the client’s goals with integrity and creativity. Shayne is married to a Member of Parliament for Lakeland, Shannon Stubbs.

With over 11 years of political work and volunteer experience in Alberta, Phil held the positions of Ministerial Assistant to the Minister of Energy and Chief of Staff to the Minister of Indigenous Relations in the NDP government. He advised on many successful files including the Petrochemical Diversification Program and the Lubicon Land Claim. Raised in northeastern Alberta, he holds an Honours Bachelor of Science from the University of Toronto. A skilled public relations advisor, policy analyst and project manager, he understands what it takes to build strong networks and effectively advocate on both economic and social issues. Phil is currently pursuing a law degree at the University of Alberta. 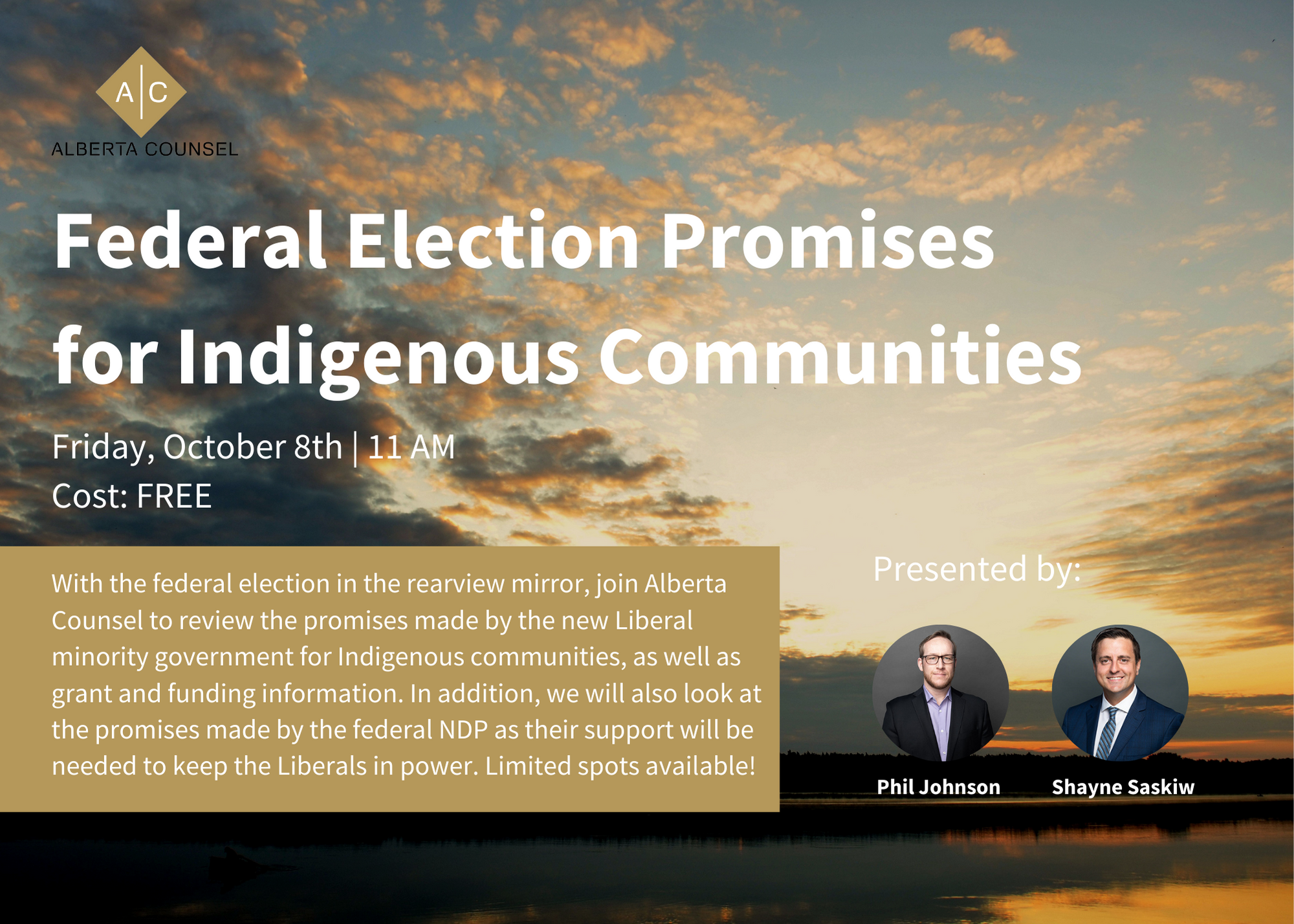