In this webinar, the Alberta Counsel lobby team + Allyson Grant and Garry Keller from Strategy Corp, will highlight what you need to know from Federal Budget 2021.

We will discuss the key economic indicators, the impact of the budget on Alberta, and the potential for a spring election.

Garry Keller is a seasoned senior executive with over twenty years of experience working with Canada’s political and business elite.

As the Chief of Staff to the Foreign Minister, Garry was required to deliver strategic, communication and political advice on both international and domestic matters. He has experience in dealing with regulatory and legal matters, national security matters, trade negotiations, as well as the promotion of Canadian interests and Canadian values on the world stage. He is also an experienced practitioner of the Access to Information Act.

Garry regularly provides commentary on domestic and international politics for CTV News Channel, TVO’s The Agenda and a variety of talk radio shows across Canada. His commentary has also appeared in the National Post and the Globe and Mail, and he has appeared on a number of panels for associations and other organizations on Canadian politics.

Allyson Grant is a Manager at StrategyCorp. Before joining StrategyCorp, she was a Government Relations and Indigenous Affairs Advisor at the Canadian Association of Petroleum Producers. Previously, Allyson was the Director of Government Relations at the Centre for Israel and Jewish Affairs (CIJA) and prior to that worked in communications at the Liberal Party of Canada, managing a team providing policy communications advice to candidates on the 2015 election campaign. 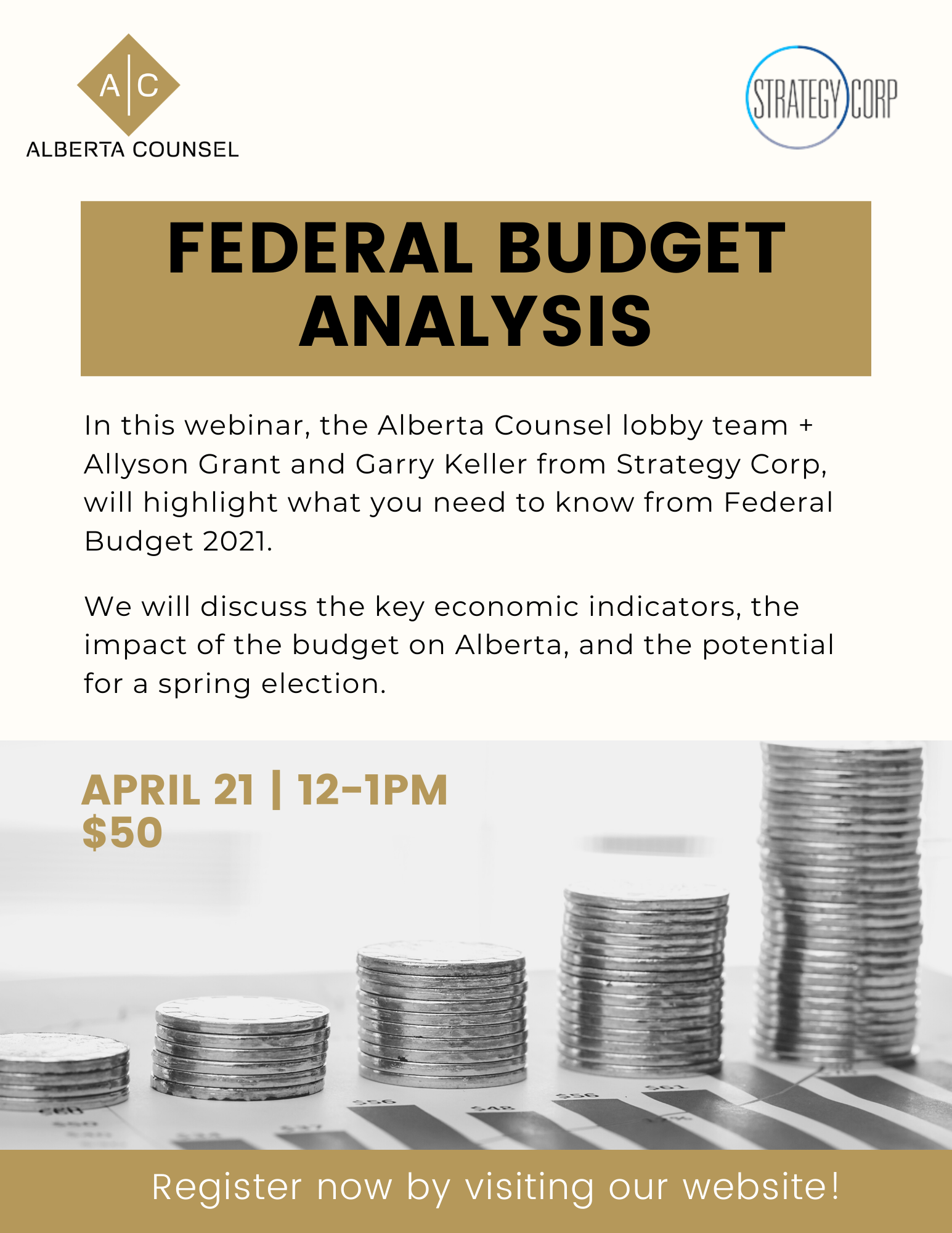